around a single word 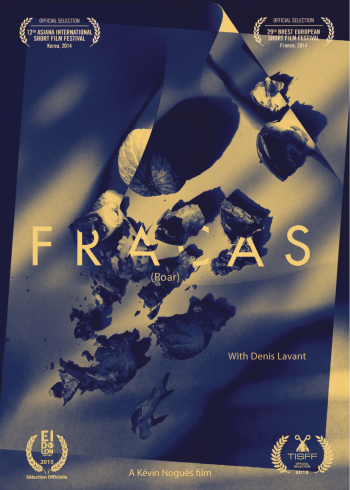 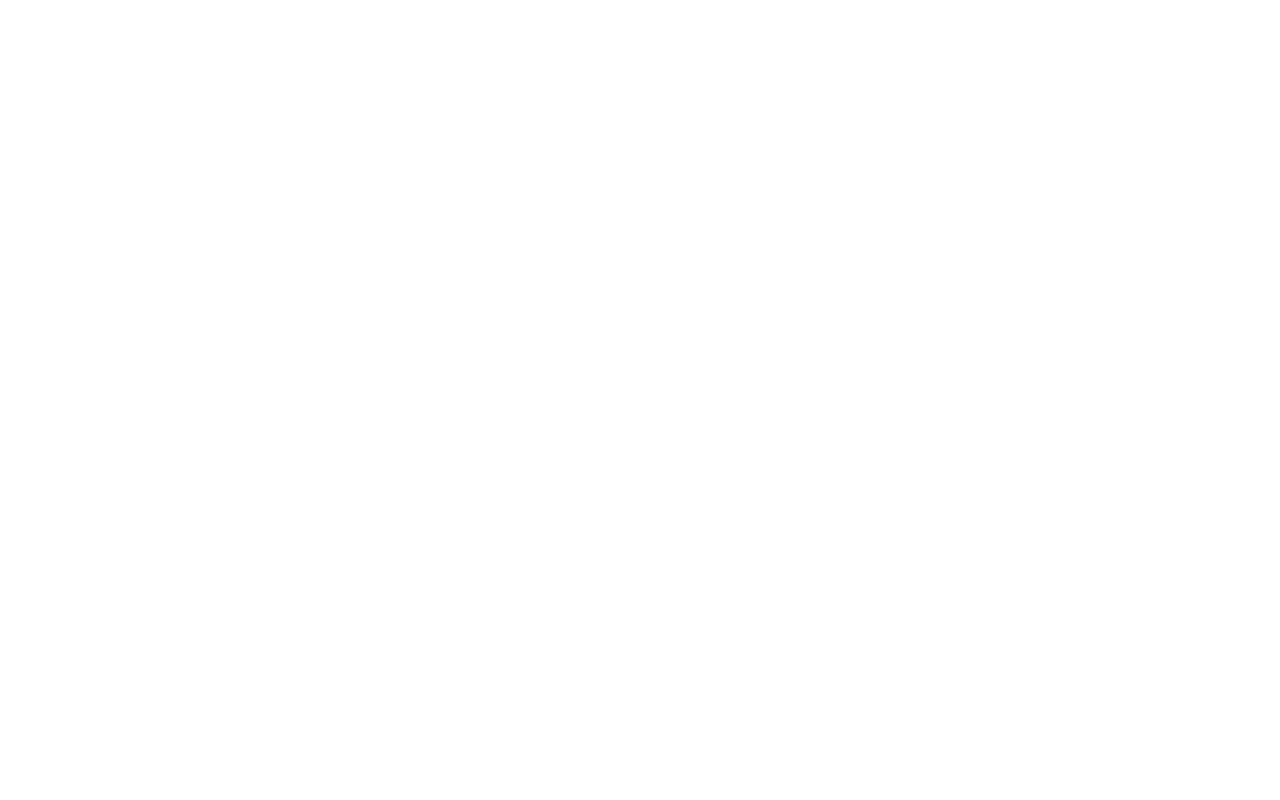 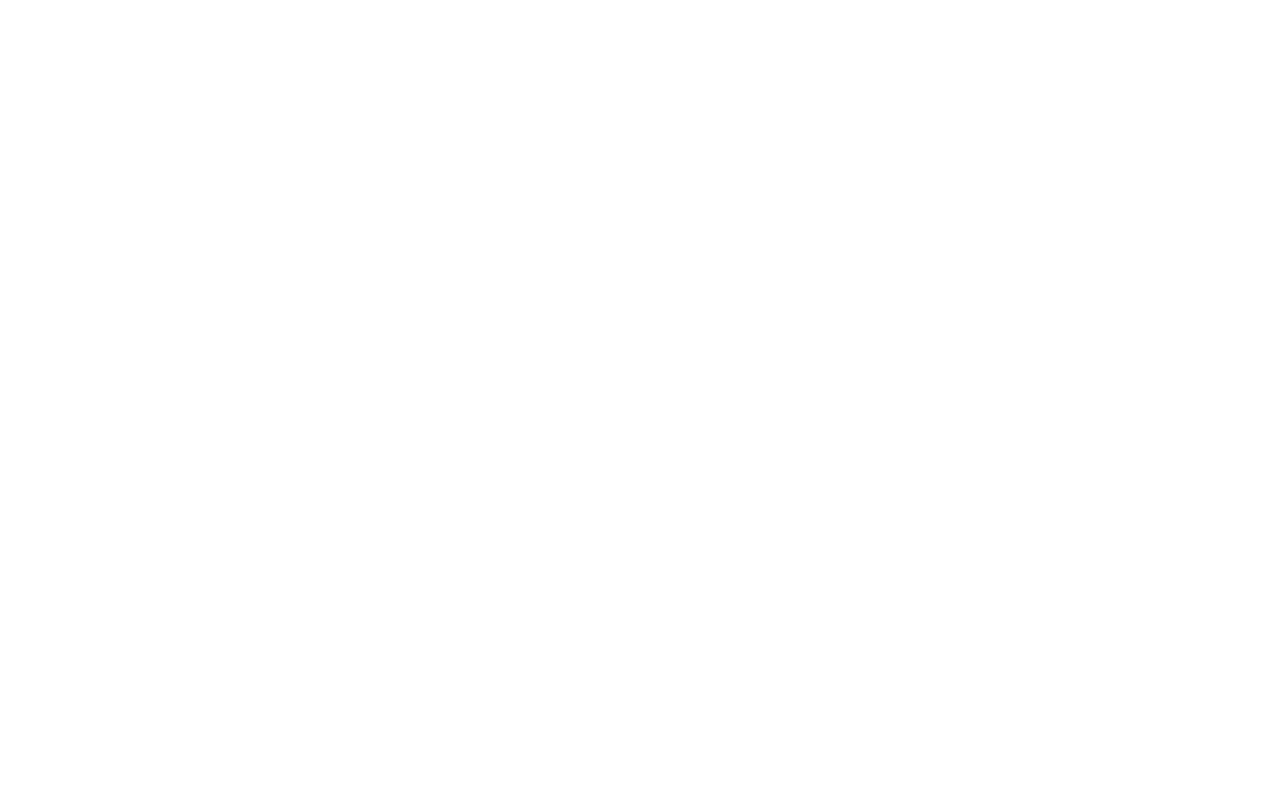 In his laboratory, a man tries to understand what “fracas” (roar) is. Groping, progressing through the word until experiencing it within his body, he is quickly caught up by his research. Fracas is a short film written and directed by three rules: a word (fracas) is drawn and becomes the subject of the film, the location (a former convent) is imposed and the movie has to be filmed into a single sequence shot. Denis Lavant and Kévin Noguès then had two weeks to find an idea and implement it the day of filming. 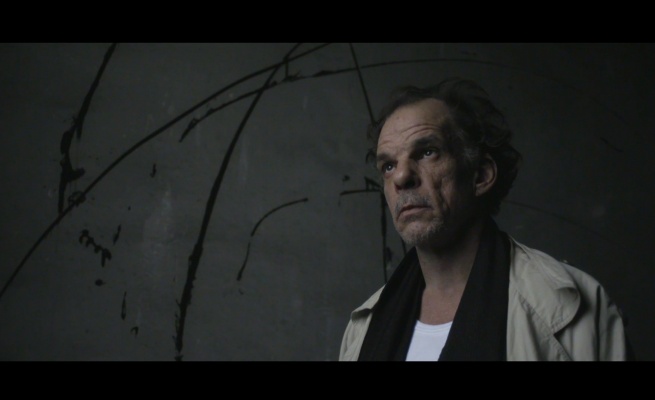 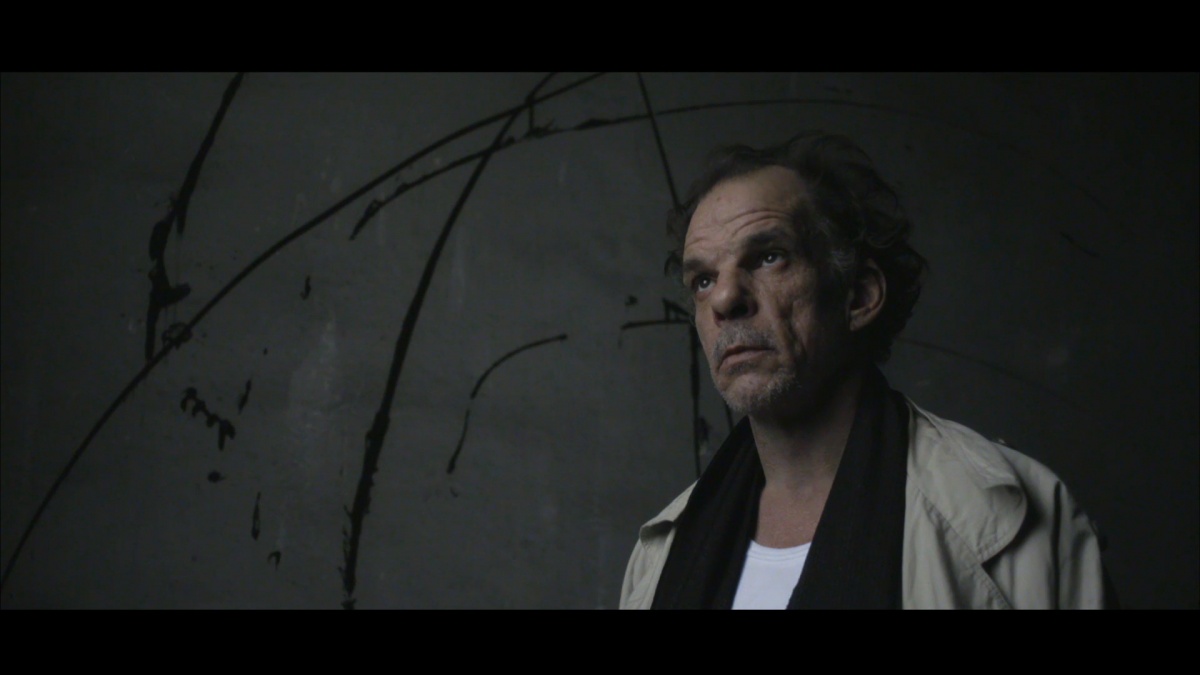 With the support of: CNC (FR) 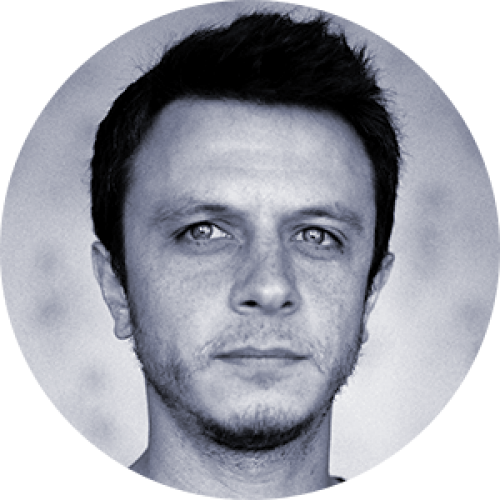 He favors within his films some themes he had started to work on in his first short film: the aside, the twilight of a world then relieved by another one and the trajectory of bodies. His approach is also a way to put him in jeopardy as reflected by the self-imposed writing constraints at stake in his latest short film Fracas, co-authored with Denis Lavant.